I was in Chattanooga last week to kick-off a new project with my friends at Stantec for the Regional Planning Agency.  Prior to flying back to Vancouver, I made my way down for a brief visit to Atlanta since it has a burgeoning culinary scene.  In a short 24 hours, I was able to see and taste quite a bit of what Atlanta has to offer. 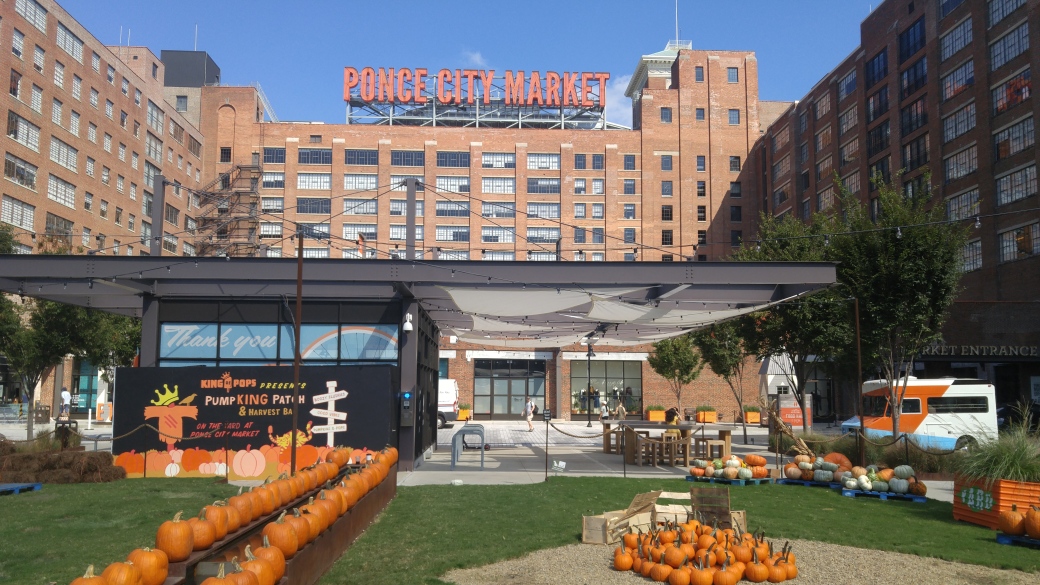 My first stop in the morning was at the famous Ponce City Market, located in the former Sears, Roebuck & Co building.  There is retail located on the outside edges, but once you go inside you are greeted by a large food hall that acts as the heart of the project.  I counted over 30 different food vendors offering everything from donuts and fried chicken, to homemade soups and ramen. 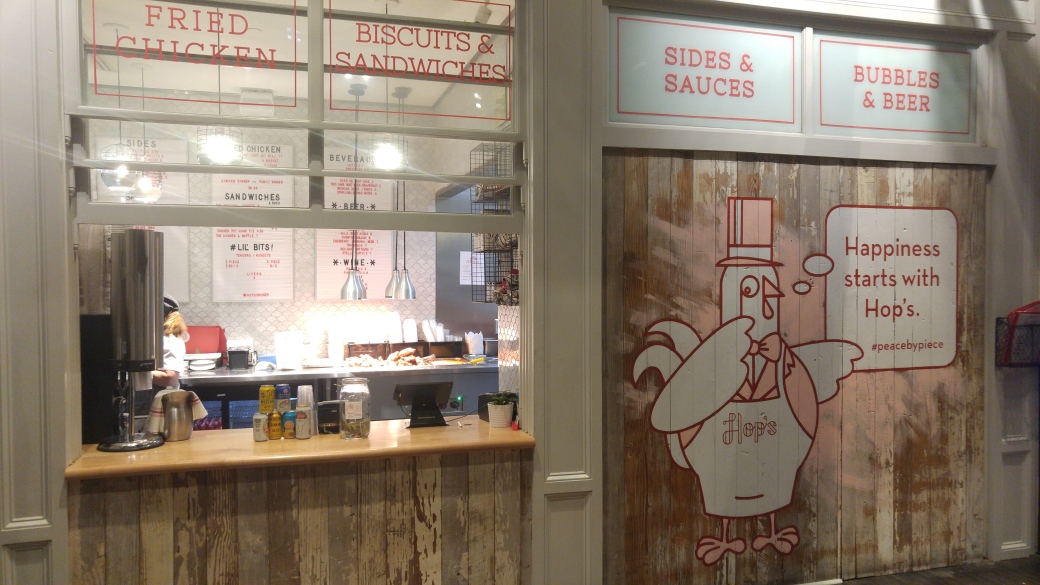 The food hall was fairly quiet when it first opened at 10am, but by noon it was absolutely buzzing with activity.  A mix of locals, office workers, and tourists had flooded the food hall, and there were lineups at the majority of shops.  I ended up having a Cuban sandwich at El Super Pan, and it makes me envious that I’m unable to find such good casual latin food in Vancouver. 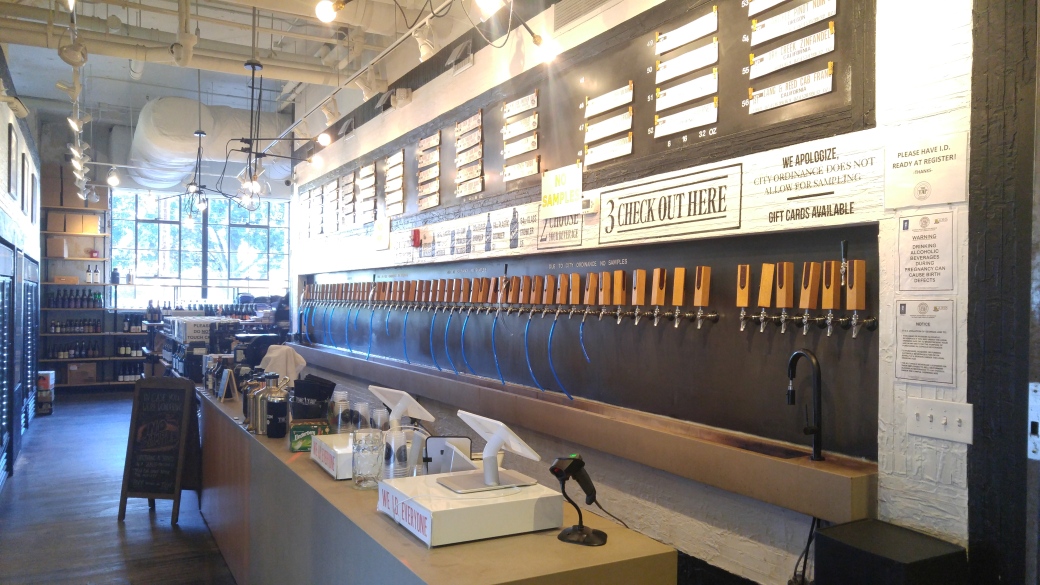 What interested me the most about Ponce City Market and the Food Hall is how it is built around the Atlanta Beltline.  The Beltline is a multi-use pathway that connects multiple neighbourhoods and parks throughout Atlanta by using a former railway line as its right-of-way.  The Beltline is an urban planning marvel on its own, and I definitely recommend anyone who visits Atlanta to check it out.

The Beltline runs right through Ponce City Market as you can see in the image below.  Well, technically it is a connector onto the primary Beltline, but nonetheless, it connects tens of thousands of users of the Beltline to Ponce City Market and its food hall.  It is an innovative way to redevelop a former industrial site, where pedestrian and bike connectivity has been given importance as much as vehicle connectivity. 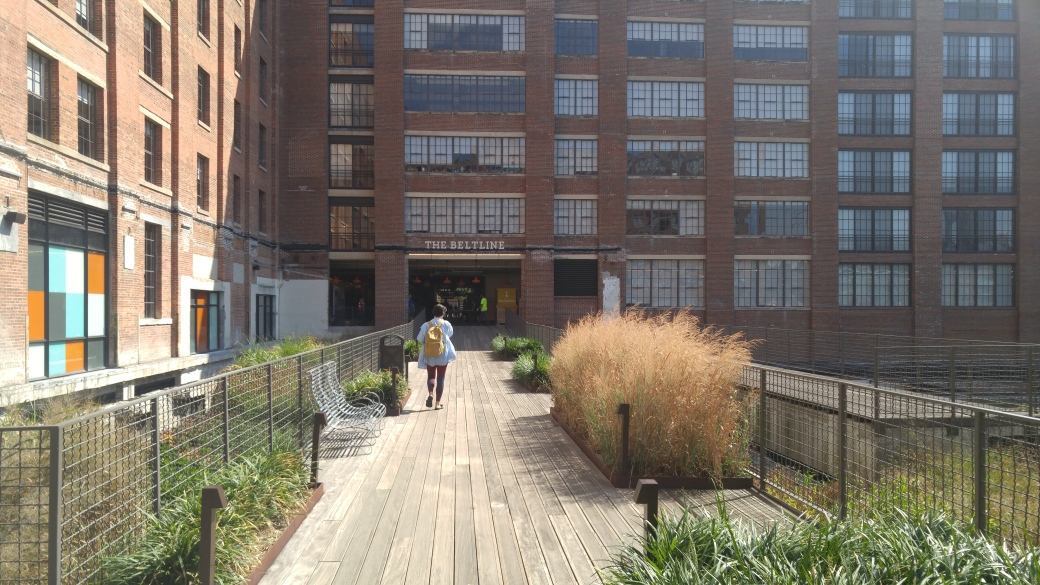